Episode 22: With Meredith Wallace, on her journey into cybersecurity and a front row seat within DHS, CISA & Next5 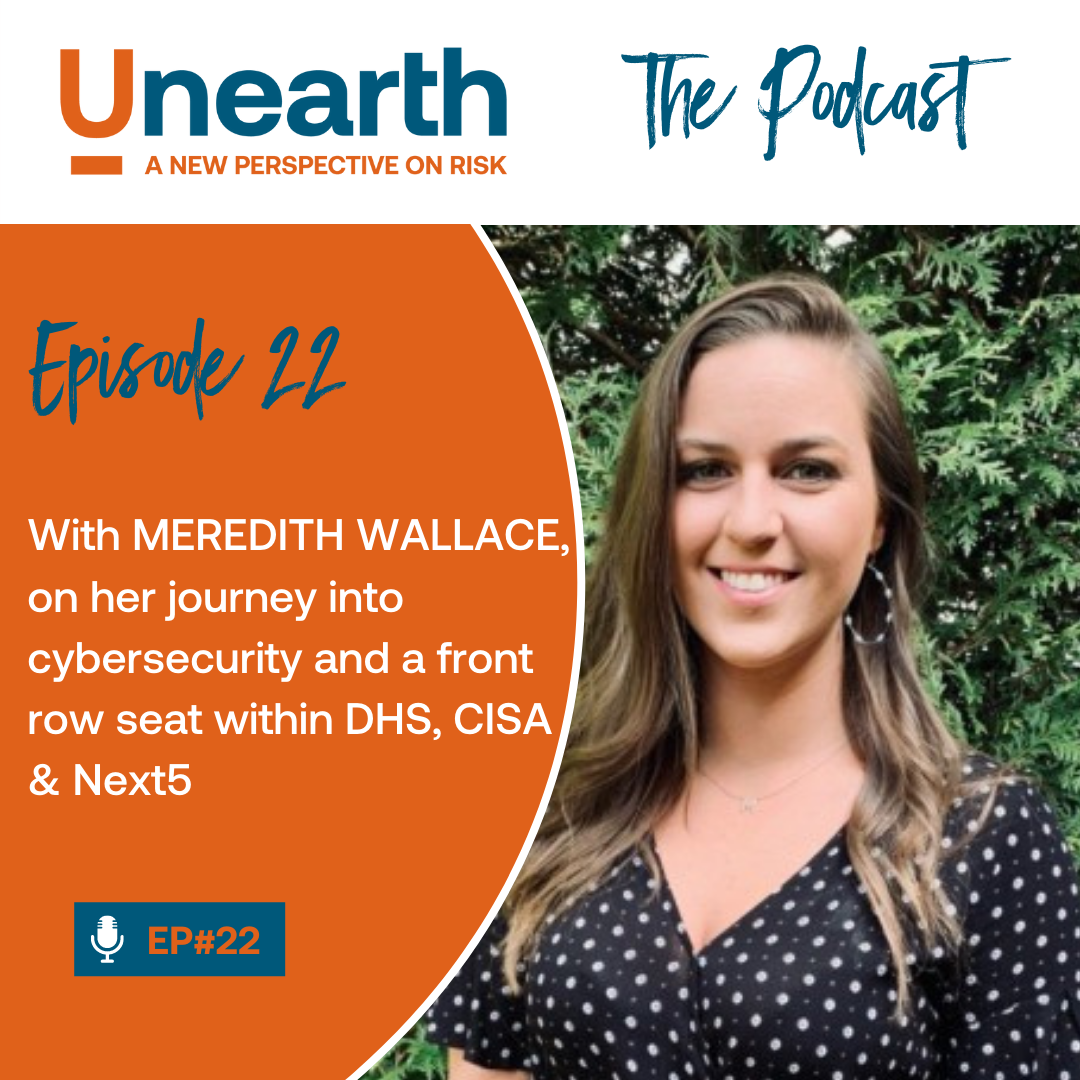 As the title suggests, this podcast is all about unearthing a new perspective on risk.

My guests are experts in their fields where they impact risk either directly or indirectly. My interviews aim to lift the lid on risk and rip it apart to give you a whole new perspective on it.

My name’s Lisa Sisson and I am founder of risk consultancy, Unearth. I’m also becoming known somewhat as a “Risk Rebel”.

At Unearth we believe that risk starts and ends with people. Equally, we believe that opportunity starts and ends with people. So if you’re not looking at risk with, through and by your people, then you are not only leaving your organisation exposed to risk, you are also not opening up the opportunities that a people-centred risk strategy will deliver.

At the beginning of this year, I had the privilege of speaking with Meredith Wallace from Next5 on her incredible journey (so far, as she is still in her twenties), including how she overcame challenges and adversities to achieve her dream of serving her country.

Meredith grew up in Virginia Beach in the US, which is surrounded by US Military Bases. Early in Meredith’s life she witnessed the comradery and strength of females who were serving, which inspired Meredith to want to attend the United States Navy Academy. But how Meredith thought her future may play out, hit a major obstacle when she became ill.

With courage and tenacity, Meredith, stayed focused on her dream and turned every stone, until she was able to find a path that allowed her to meet her goal of serving her country. Her journey took her to the Middle East working with the ‘Five Eyes’ (intelligence alliance between the US, UK, Canada, Australia, and New Zealand), including having the opportunity to work with Australian’s, which Meredith loved.

Soon after, Meredith found herself in the US Department of Homeland Security (DHS), where she met her current boss, Bryan Ware, who has also been on our Podcast (Bryan is the CEO of Next5). Meredith followed Bryan, as his senior advisor, when he was appointed to lead the cybersecurity mission in the newly created Cybersecurity & Infrastructure Security Agency (CISA).

Through Meredith’s journey within DHS and CISA, she had a front row seat to many events and incidents, which we talk about, and many other topics including:

This is an episode everyone will want to listen into, as it has something for everyone. Not to mention, with Australia’s own election fast approaching, it gives us some things to keep in mind, especially with tensions increasing between Australia and China.

So, tune in, it is a fascinating discussion. 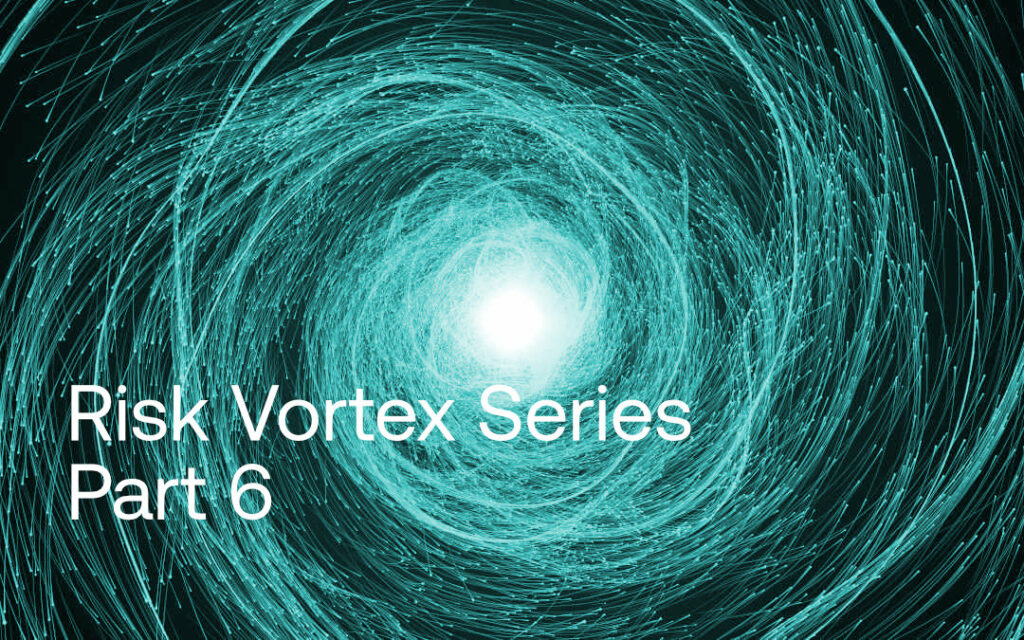 Don’t Start with Others when it Comes to Risk. Risk management is a vital operation in any organisation, but we must first understand ourselves before we assess the risk of others. 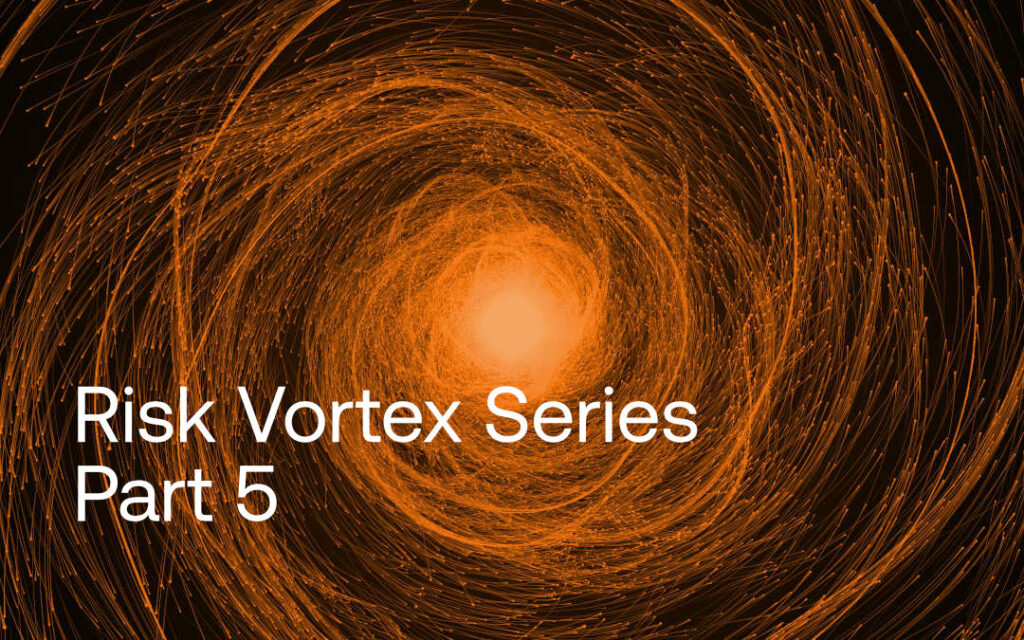 Russian Roulette may just be the most dangerous game known to man, so why would you play it with your own people? 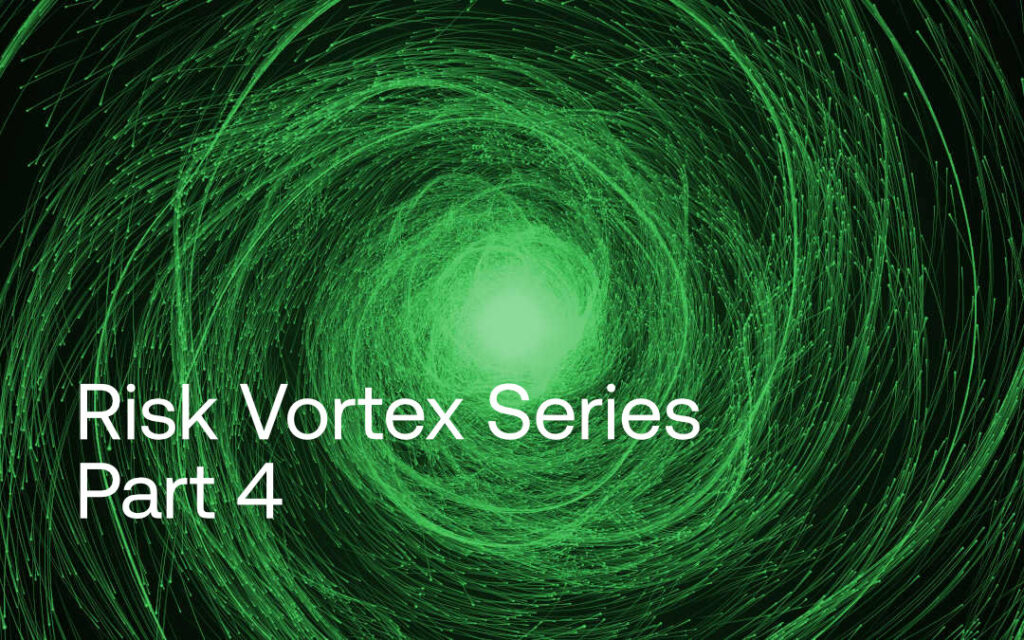 Understanding a Person’s ‘Risk Cocktail’. Every employee has the potential to create or suffer from risk. To see how risk might affect a person, we must understand their ‘risk cocktail.’