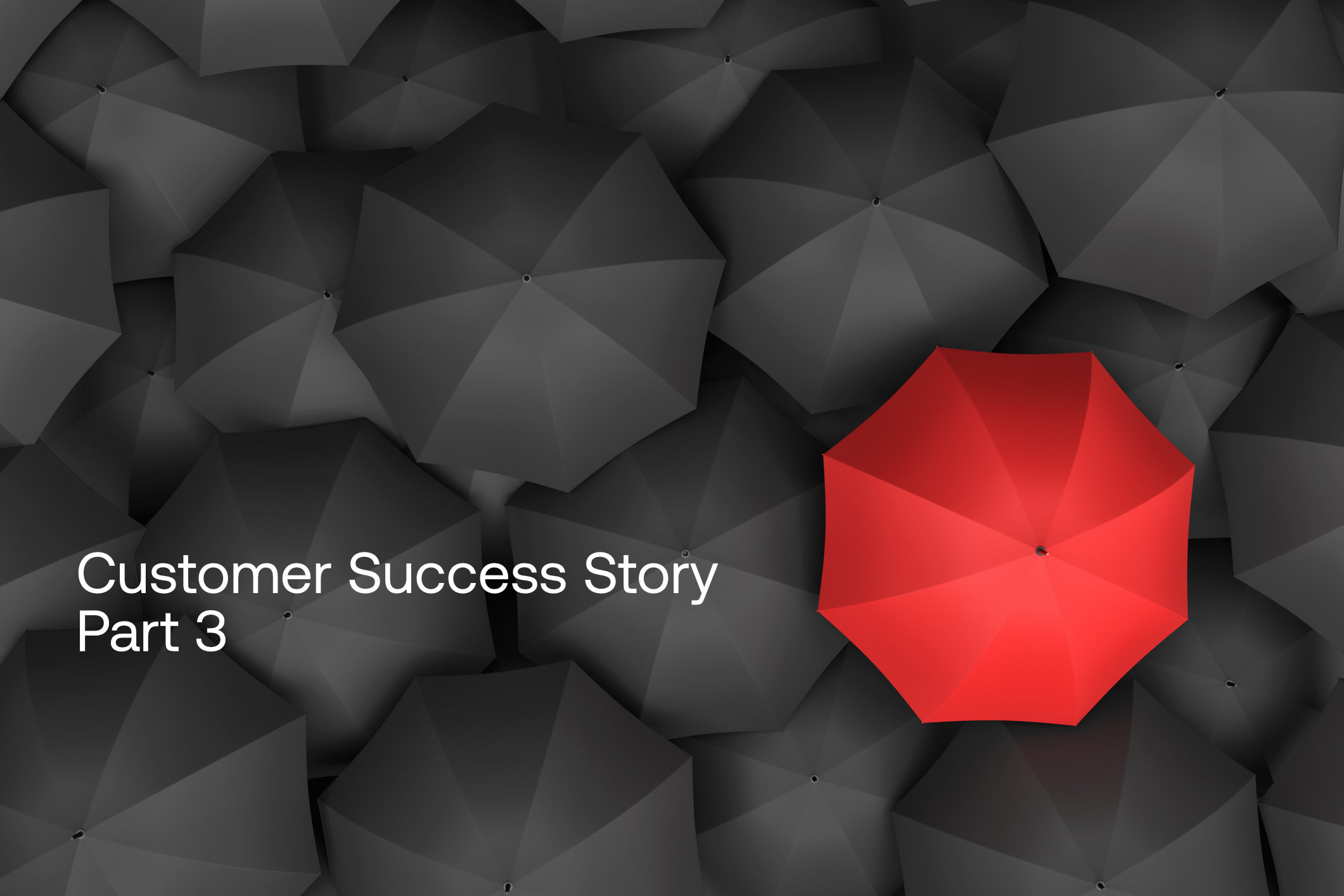 A Person-Centric Approach to Insider Threat

Building Confidence and A Way Forward

The change in confidence in the system before and after the collaboration between Unearth and ABC Corp (fictitious name) was like night and day.

Because of our ability to show  results quickly in the Proof of Value, Unearth demonstrated not only what was possible but just how good the Insider Threat Team could look. Our work silenced some of the most vocal critics and allowed them to realise the power of the system, thanks in large part to our approach. It also opened many eyes to the exciting opportunities that lie ahead for ABC Corp.

The power of the system actually created a new problem that had not been seen until our work with ABC Corp – other business units that saw the demonstrations now wanted access to the system. This led to a somewhat tongue-in-cheek remark from ABC Corp’s Executive Project Sponsor and Owner. He told Unearth’s Founder, Lisa Sisson, with ‘tongue in cheek’ that she was responsible for creating a new headache. He shared there was such high demand that now ABC had new problems arising in other departments in keeping up with the interest demand and additional user cases.

The project was delivered within budget, on time and exceeded all of ABC Corp’s expectations. This is doubly impressive as it was first insider threat program of it’s kind in Australia. That is big news for ABC and for Unearth.

The system caters perfectly to ABC Corp’s current requirements but is also capable of supporting their future needs thanks to its adaptability and person-centric approach.

The Insider Threat Team at ABC Corp continues to grow, and the system and its services are being leveraged as they support ABC’s internal teams globally.

Some additional observations from the collaboration include:

Perhaps the second largest success behind the insider threat project and effectiveness of the system was Unearth’s ability to break down the barriers to sharing information and data. This was an unexpected highlight for ABC Corp but became something that they were highly enthusiastic about. The ability to share data across departments demonstrated additional value to all business units, and the potential value is far beyond that of the project in of itself.

At the beginning of the project, stakeholders within ABC Corp were constantly arguing about the right approach to the insider threat program. However, after learning about the Unearth system, these stakeholders became aligned at a seemingly impossible pace. Remarkably, system access became requested for various other uses within ABC Corp, which was incredible to see.

Building an insider threat program is about protecting internal and external stakeholders. This means that sensitive and conflicting information can be discovered, creating an uncomfortable, vulnerable, and sometimes dangerous position.

ABC Corp was understandably worried about what they might find in their data and information. In some cases, these worries were justified, as some upsetting and even jaw-dropping moments were uncovered. Still, part of Unearth’s process is was to create a safe environment that allowed all parties to work closely and towards improvements.

The system implemented allowed ABC Corp to expose and validate vulnerabilities within the processes, policies, and training programs of multiple business units. In doing so, ABC opened up new opportunities to resolve these vulnerabilities and improve their insider threat program.

The system viewed information and data through a lens that looks for changes in a person’s behaviour, and this allowed us to observe many trends at ABC Corp.

Offboarding is consistently an interesting trend to observe, as it is generally viewed as a high-risk time for any organisation, including ABC Corp. The final days of someone’s employment can be rife with carelessness or even disloyalty, and organisations need to be aware of their potential risks. However, even after they have left the company, those ex-employees may try to access systems and information with malicious intentions.

It is common for projects to go over budget and to exceed their original timeframes, especially for organisations as large as ABC Corp. In fact, throughout the duration of the Unearth project, ABC Corp had to deal with multiple other projects going over their budgets and missing various deadlines. This caused major headaches for their stakeholders and led to certain projects getting cut.

Unearth’s approach to the collaboration with ABC Corp was staged with well-defined, highly visible deliverables. The Showcase demonstrated the progress of the project, showing that it was keeping with the schedule and staying within the agreed upon budget. It also allowed ABC Corp stakeholders to see that expectations were being met even as the project was still ongoing.

Overall, the project showed positive benefits unlike some of the negative implications on ABC Corp as other projects outside of Unearth were having.

If you have found value in what we have shared, feel free to check out other blogs by the Unearth team and subscribe to our Newsletter. Or please feel free to share your thoughts on the case study or any information we have provided, we would welcome hearing from you through hello@unearth.com.au 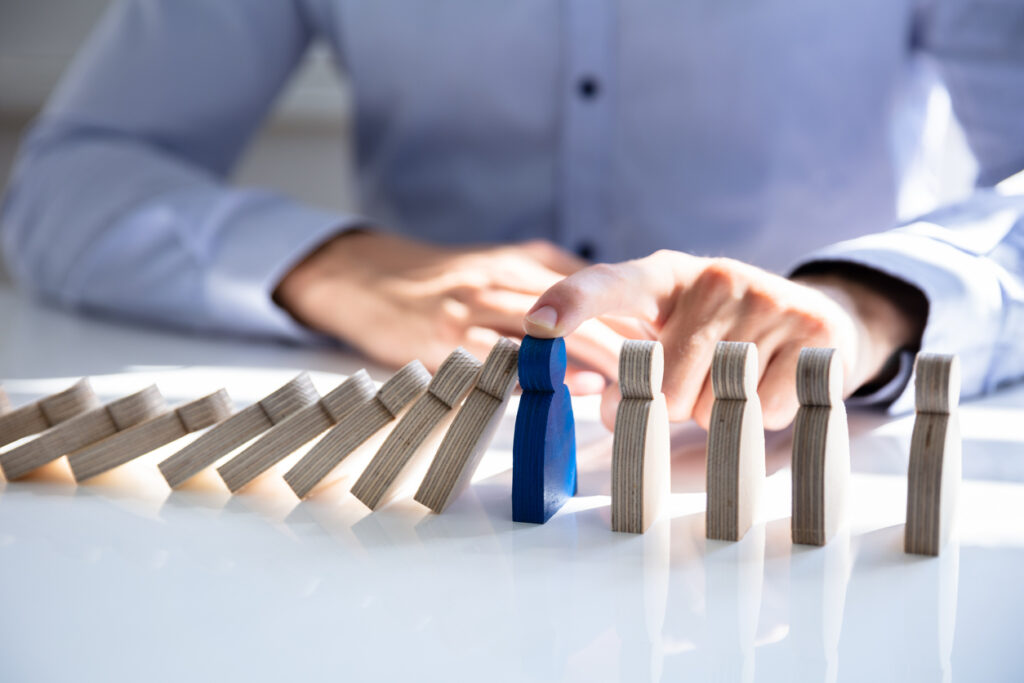 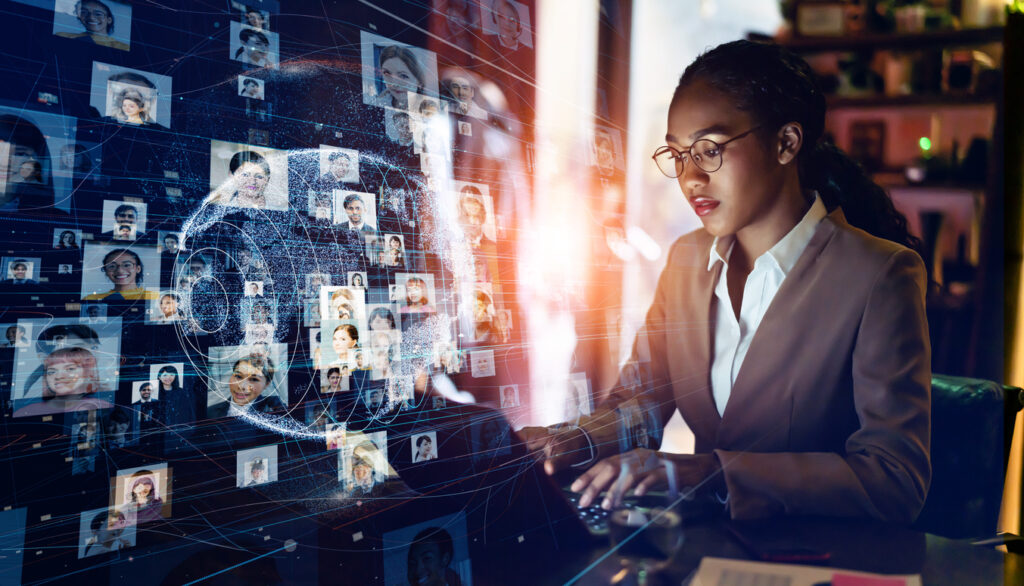 The Types of Insider Threat

The Types of Insider Threat

The Types of Insider ThreatInsider Threat can be damaging to an organisation’s operations, profitability, and public image. While it can be a complex subject, there are three common types of insider threat:tion.   Negligent Malicious Infiltrator No matter which... 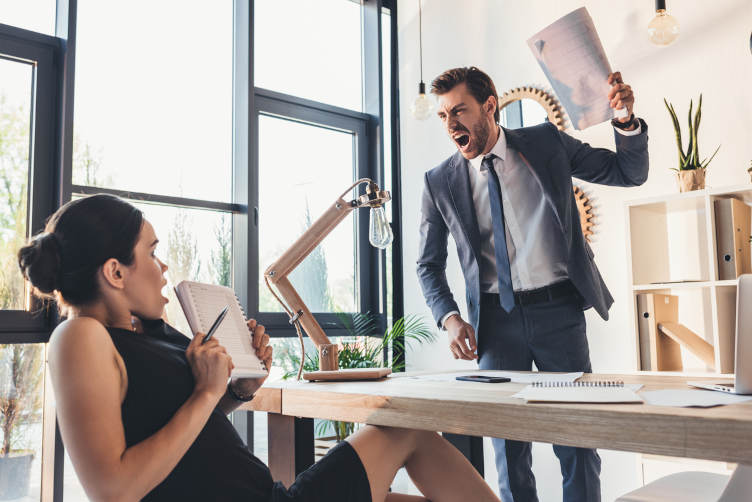 Challenges Posed by Insider Threat Insider threat is a serious issue facing many organisations, but there is quite a bit of confusion surrounding the topic. Before properly addressing insider threat, we must first understand the concept and prepare ourselves to...