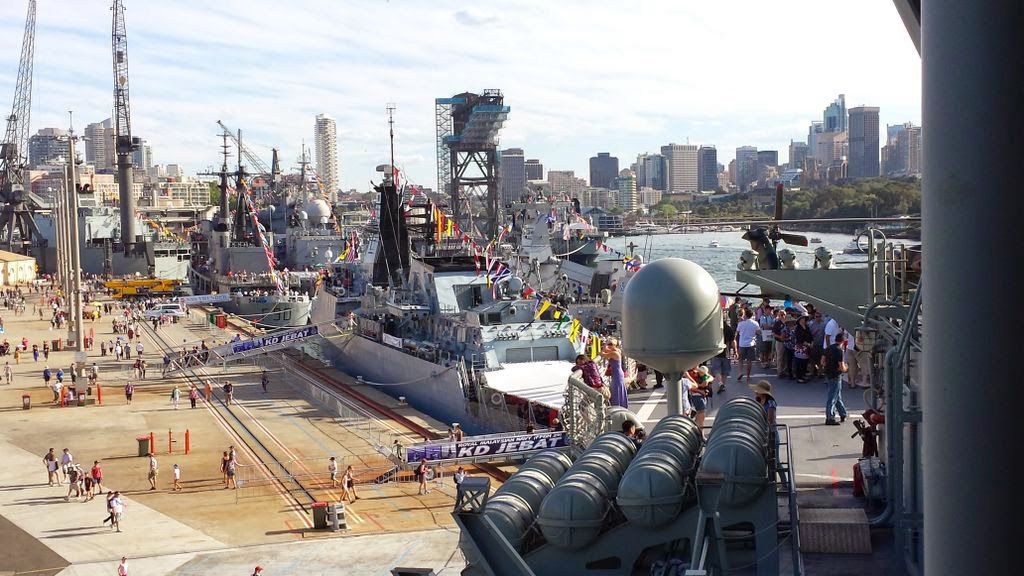 Unearth Technologies attended the 2013 Pacific International Maritime Exposition at the Sydney Convention and Exhibition Centre from 7 to 9 October 2013.

As the only comprehensive international exhibition of its kind in the Indo-Asia-Pacific region, PACIFIC 2013  is a showcase for commercial maritime and naval defence industries to promote their capabilities to decision-makers from around the world.

Held on the waterfront of beautiful Sydney Harbour, the PACIFIC series builds on the highly successful biennial events held in Sydney since 2000. 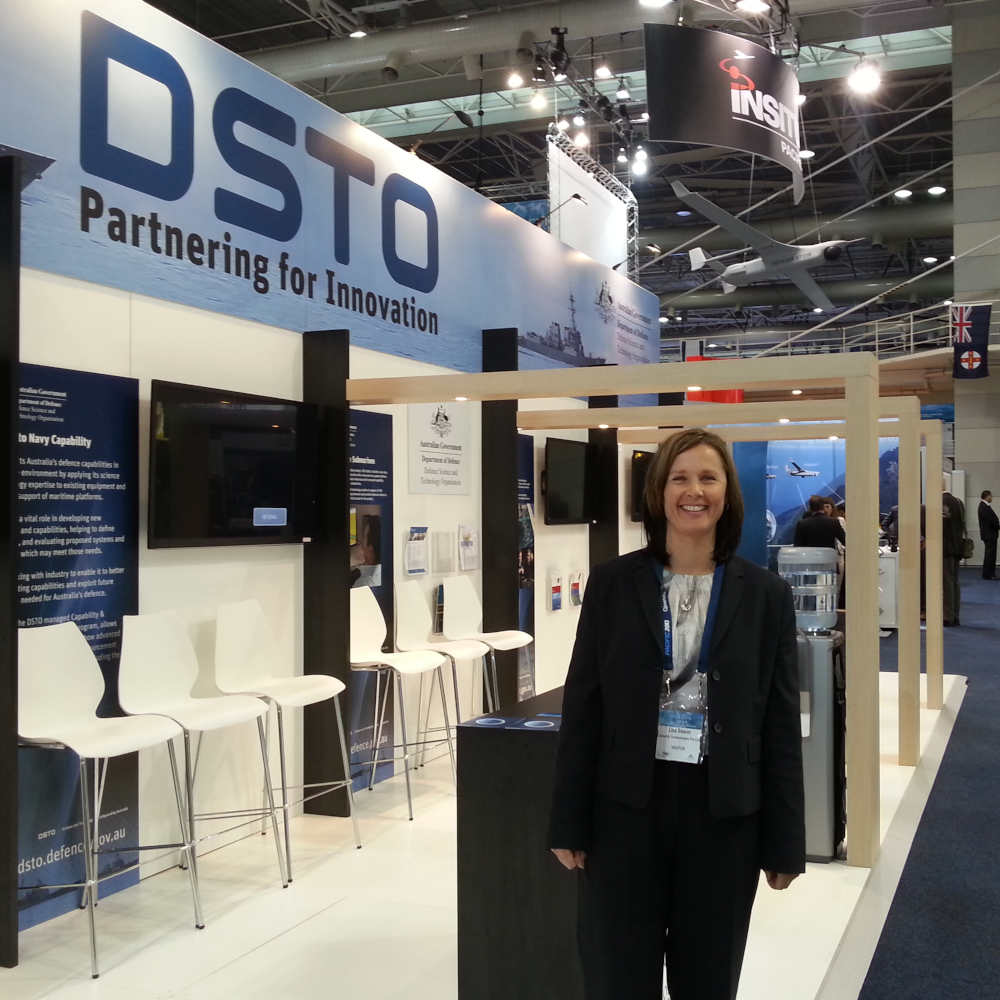 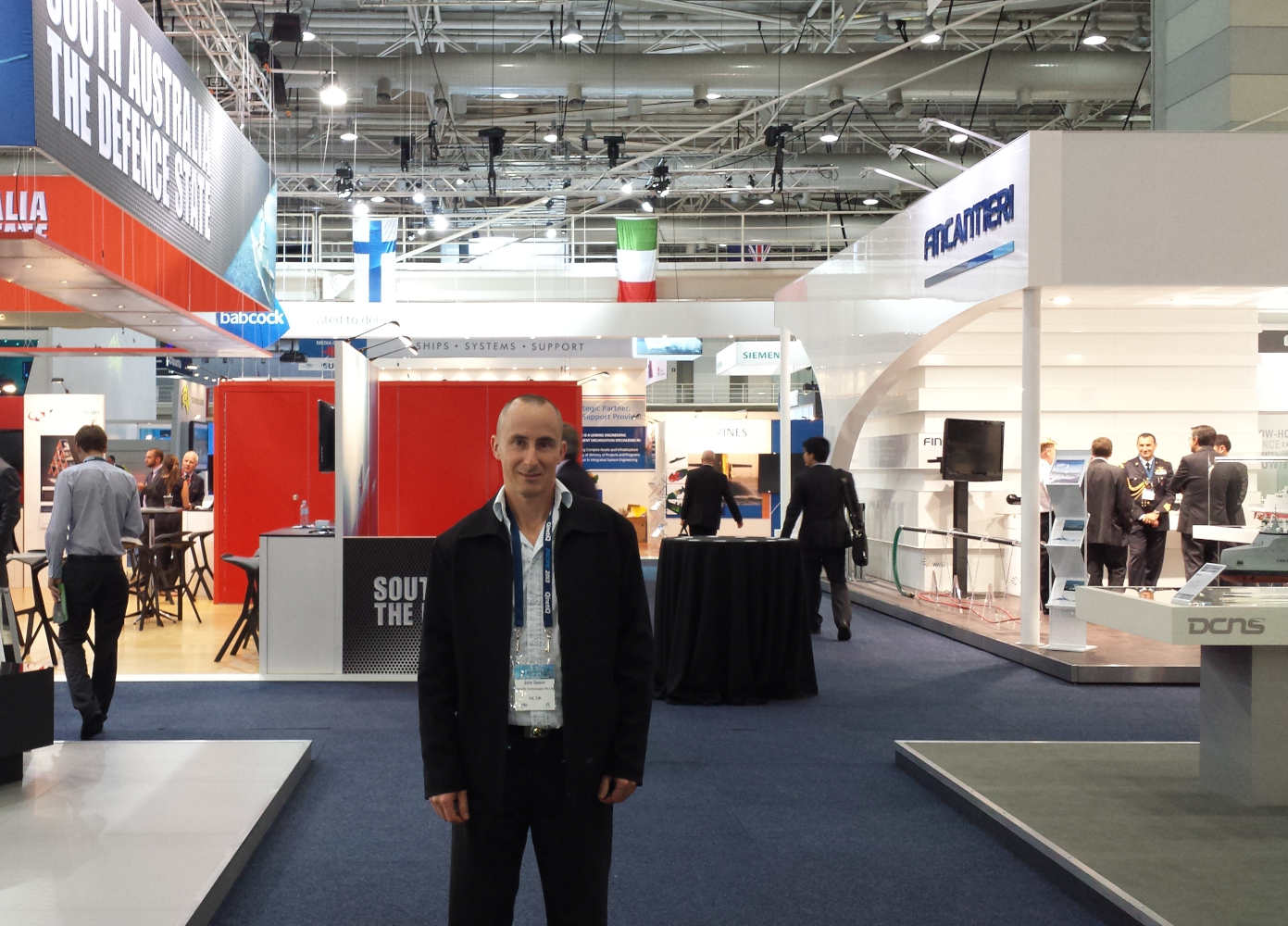 The PACIFIC events provide industry, government and defence professionals the opportunity to get across the broad spectrum of maritime affairs. 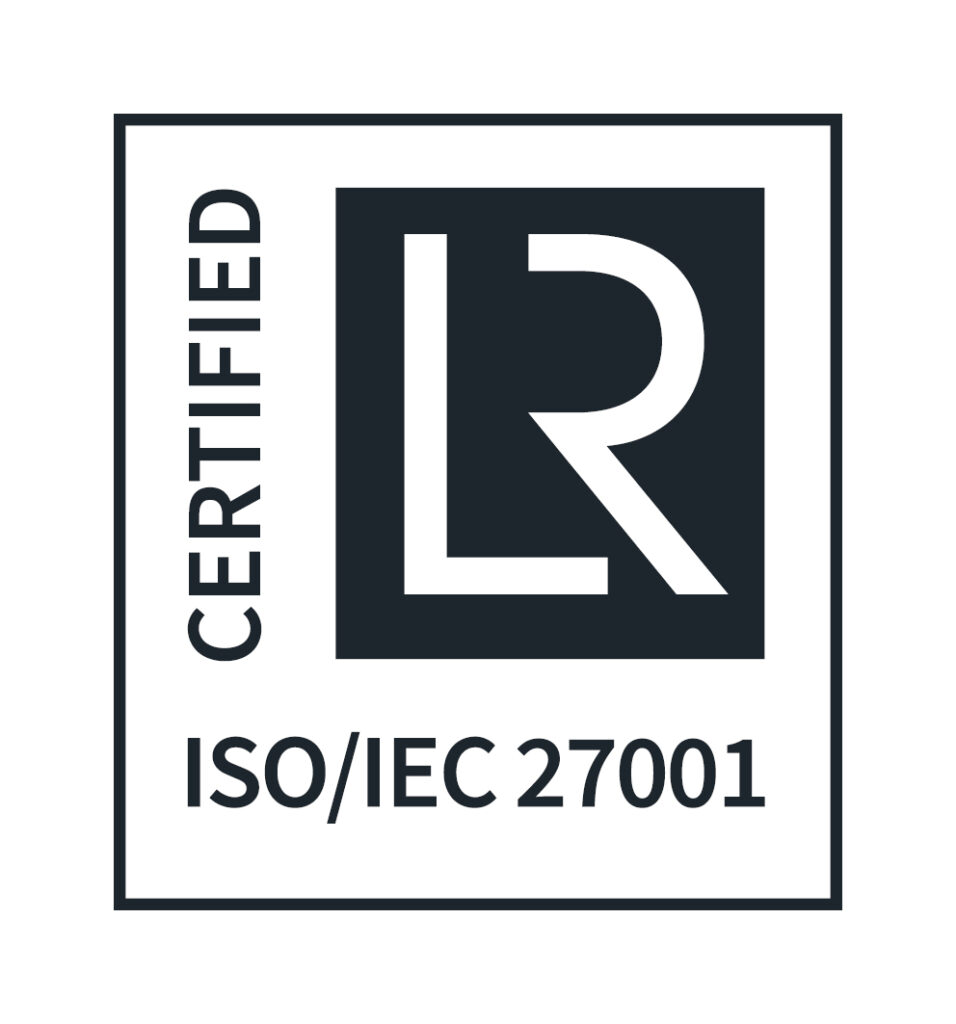 Unearth Now ISO 27001:2013 Certified At Unearth, understanding and managing risk is incredibly important to us. Our people and our clients are at the heart of everything we do, as we work to our purpose of creating a safer world. We also understand the business...

Next5 Partnership   Unearth’s purpose is to create a safer world. That leads us into the workplace and into communities. We also know that to make impact at the level we want, we need the expertise of professionals with specific skillsets. That is why Unearth... 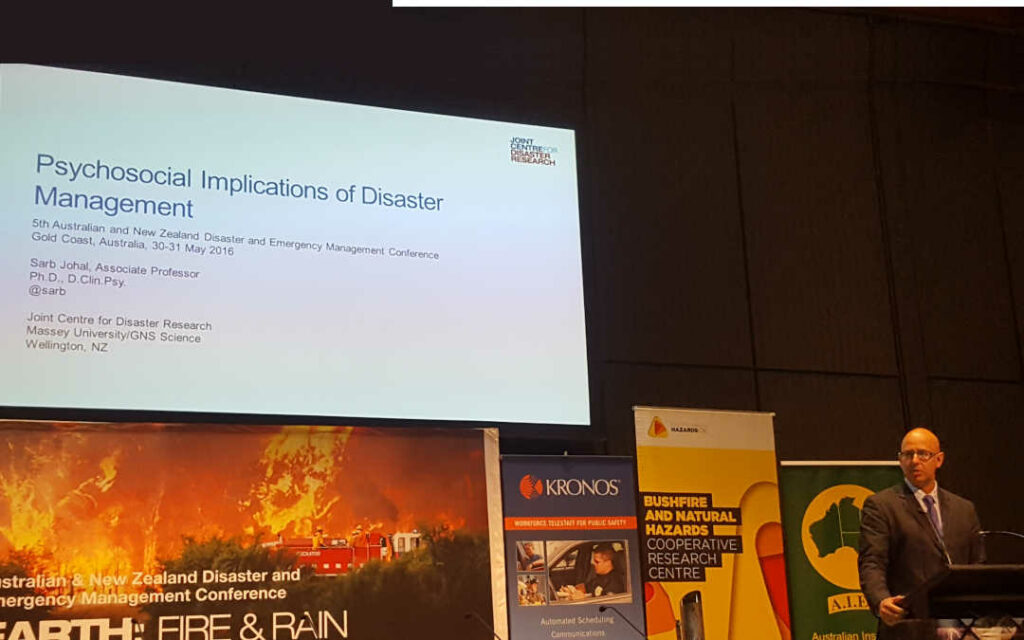 Protecting those who protect us!
Wearing a uniform or holding a Public Safety responsibility does not automatically mean you are immune to the psychological impact of incidents and confronting situations.
The 2016 Australian & New Zealand Disaster & Emergency Management Conference (ANZDMC) had a number of sessions focused on the impact of a disaster at the human impact level; the individuals, families and communities, plus the often less discussed, first responders and support and relief workers engaged in the incident or disaster. They are the people being deployed to protect us and all that we value.