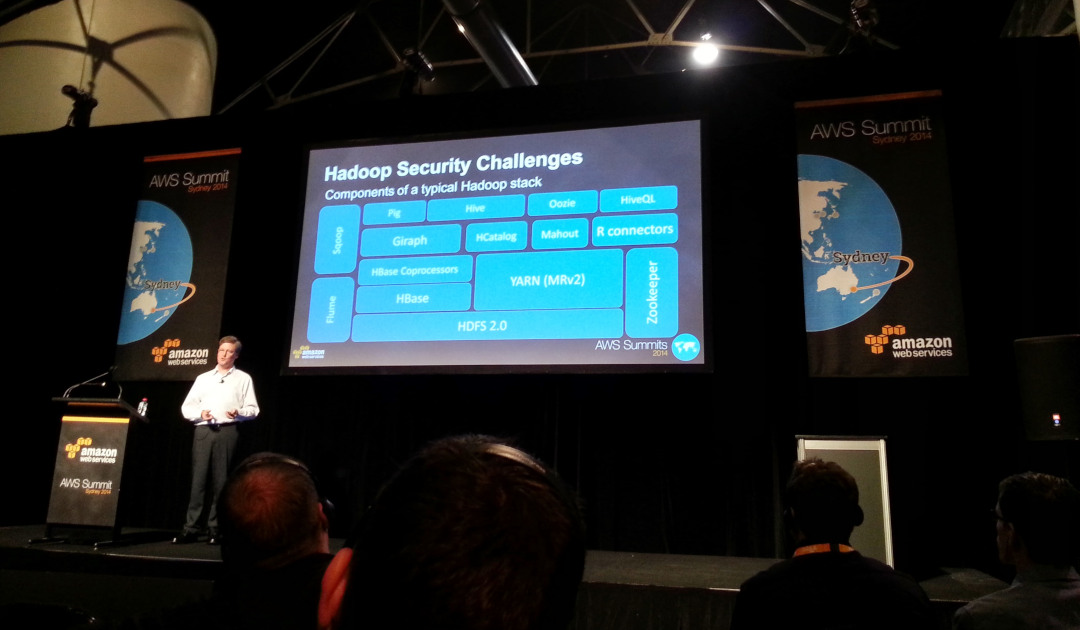 The conference celebrated Amazon Web Service’s 8th Birthday and some impressive achievements Amazon has made in a short period of time.

Werner Vogels, VP and CTO, Amazon.com in the opening address showed a slide showing a Infrastructure-as-a-service Magic Quadrant 2013 graphic that was published by Gartner, Inc, showing AWS as a clear leader. It was noted that AWS has more than five times the compute capacity in use than the aggregate of its closest fourteen competitors!

During the opening there were a number presentations on how some well known AWS customers utilise AWS, including Siteminder, Nintendo and NASA.

One of the most interesting presentations was from David Broeren, Head of Digital & Online Channel Services, National Australia Bank (NAB). NAB migrated its public-facing areas of the nab.com.au website to the AWS public cloud September last year. Broeren’s presentation discussed how the Bank has deployed the Netflix-developed ‘Chaos Monkey‘ service in its production environment to randomly kill servers in its AWS architecture to ensure it has the ability to recover from failures. Broeren also discussed their use of the ‘Bees with Guns‘ load testing tool (from the news applications team at the Chicago Tribune) in their development environment to ensure their environment can handle spikes in demand through autoscaling. The tools used in the AWS environment have enabled NAB to reduce the severity of incidents for a server loss to informational incidents, giving time back to their staff.

Slides from the conference can be viewed on SlideShare.

The Human Factor Have you ever written a blog and put it aside and forgotten about it? I do it quite a bit. I have these moments where I write a blog, often at the early hours of the morning when my brain runs off on a tangent, a thought, concept, or ‘light-bulb’... 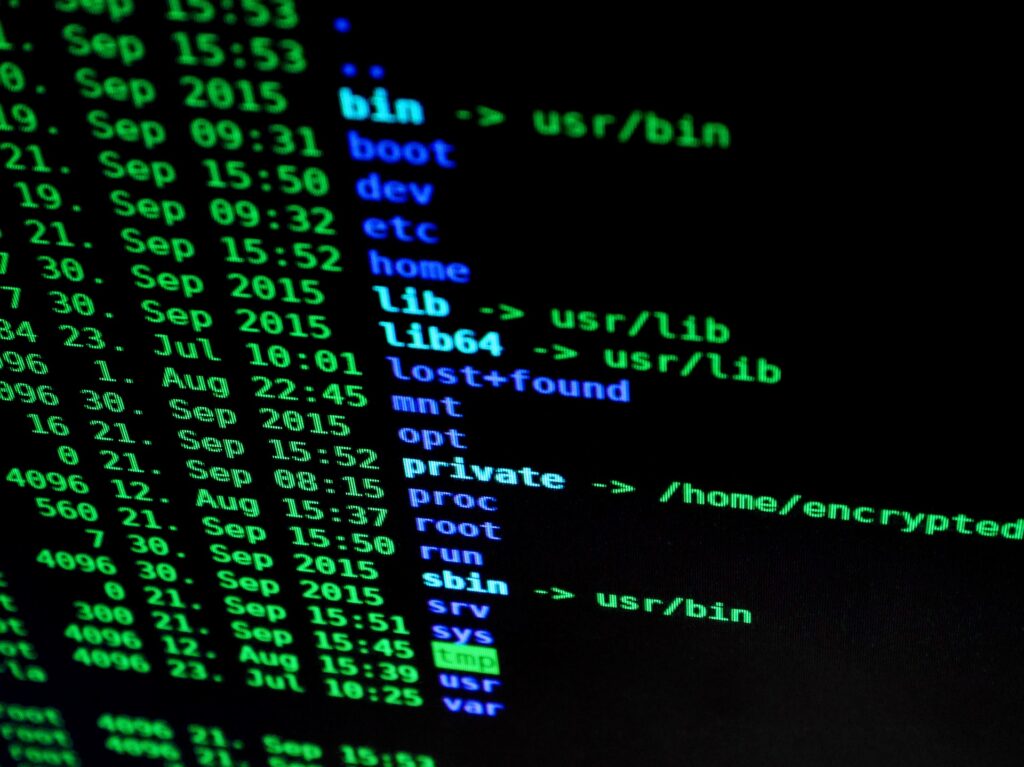 The moment you hear “cyber-security”, everyone thinks the responsibility lies with the IT Department; but should it?
It was clear when attending the Cyber in Business Conference in Sydney, that the spotlight has shifted, and rightfully so, as cyber-security is not “just an IT problem”, but a business problem. 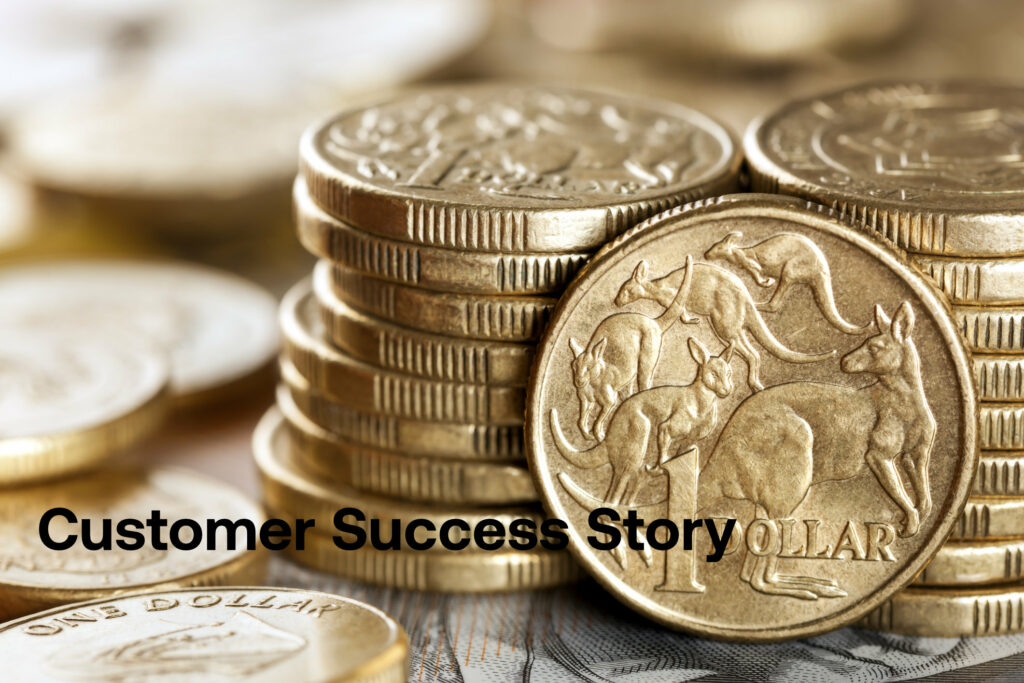 The financial sector and their customers continue to be subjected to an increase frequency and sophistication of cyber-fraud attacks. This case study looks at how Unearth helped a large Australian Financial Institution take an “outside the box” approach to cyber-fraud attacks.