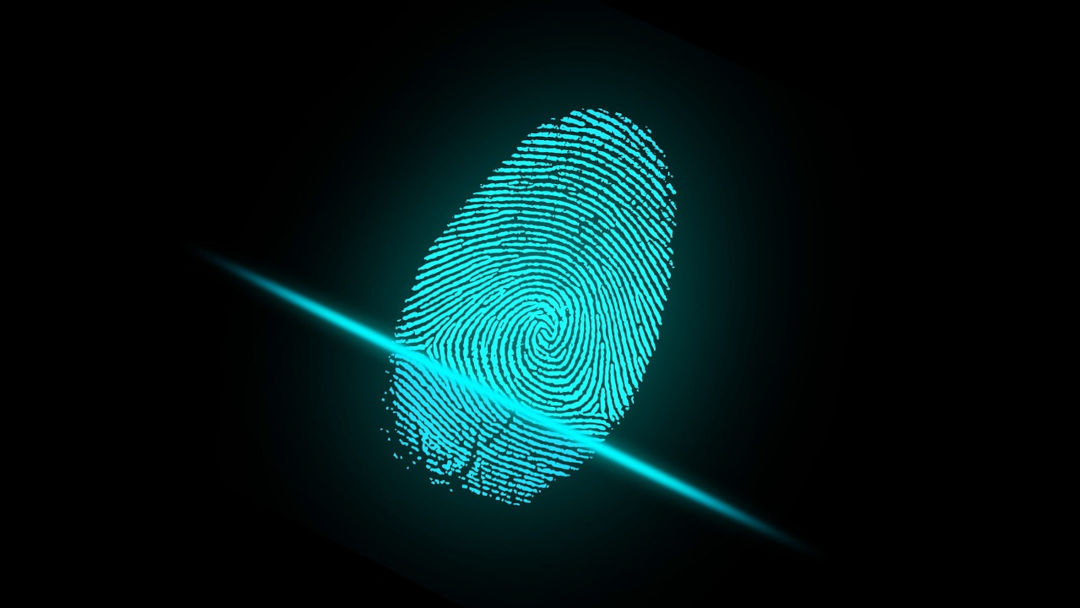 The panel discussion on Cloud Technologies was of particular interest as Unearth Technologies has been recently researching the adoption of cloud based solutions in the public safety space and intelligence space.

Cloud adoption by Government agencies has been moving quickly in the United States, for example, in March last year, it was revealed that the CIA has agreed to a game-changer cloud computing contract with Amazon Web Services (AWS), worth up to $600 million over 10 years. 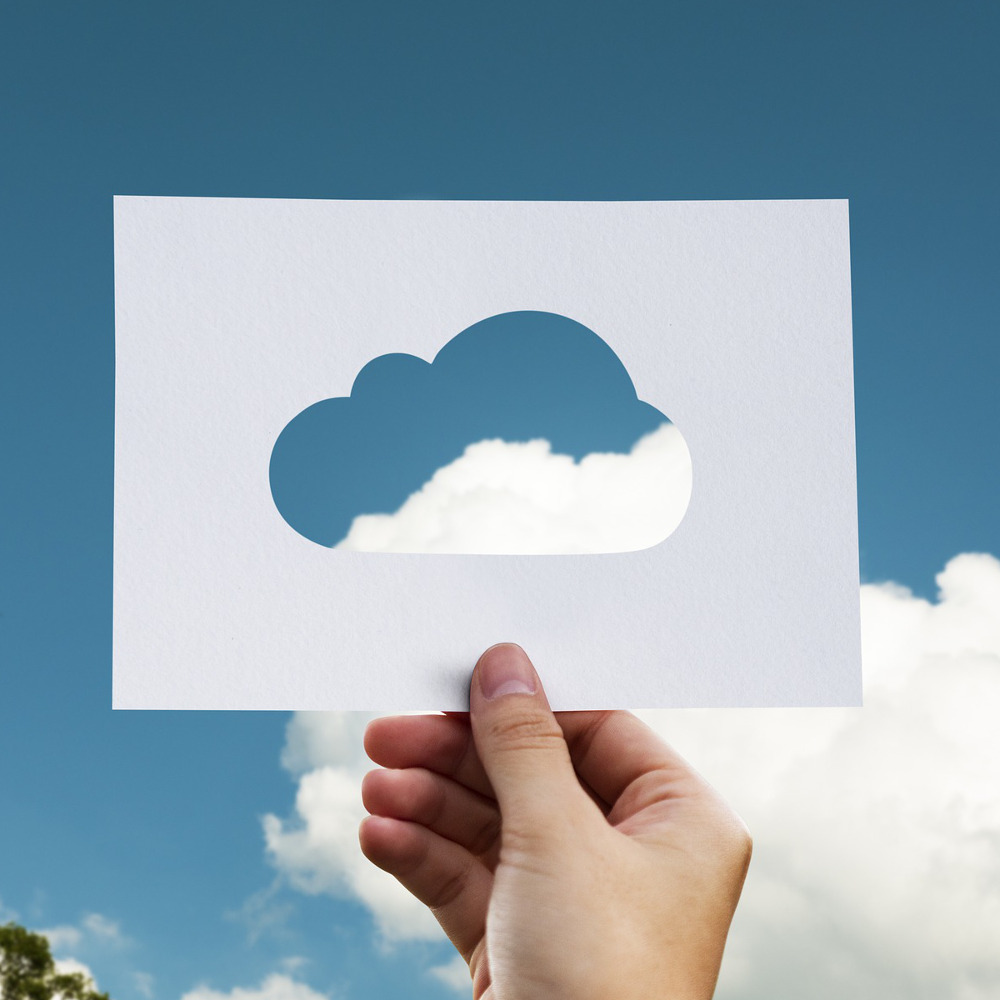 For those not familiar with AWS, it was officially launched in 2006 built out from the experience of building the internal infrastructure for their web-scale amazon.com operations. They currently have 36 services running and hundreds of thousands of customers across 190 countries.

AWS has been growing at a phenomenal rate compared to its competition.  At last year’s AWS Summit in San Francisco, Andy Jassy, senior vice president of AWS, gave an example of the rate AWS has grown in the market “If you look at how much new server capacity that AWS is delivering every day, it would have handled all of Amazon globally back in 2003, when we were a $5.2 billion business with 7,800 employees,” Jassy told the audience, “That’s a lot of data centers”.

So what is happening with AWS in Australia?

AWS’s 9th region, the “Asia Pacific (Sydney)” region, was launched in 2012. A region is a geographical area given a name such as “Asia Pacific (Sydney)”. Each region has multiple, isolated locations or data centres known as “availability zones”.  When data is stored within a region, it will always stay within that region but can be optionally replicated to another availability zone within the region to enable redundancy. 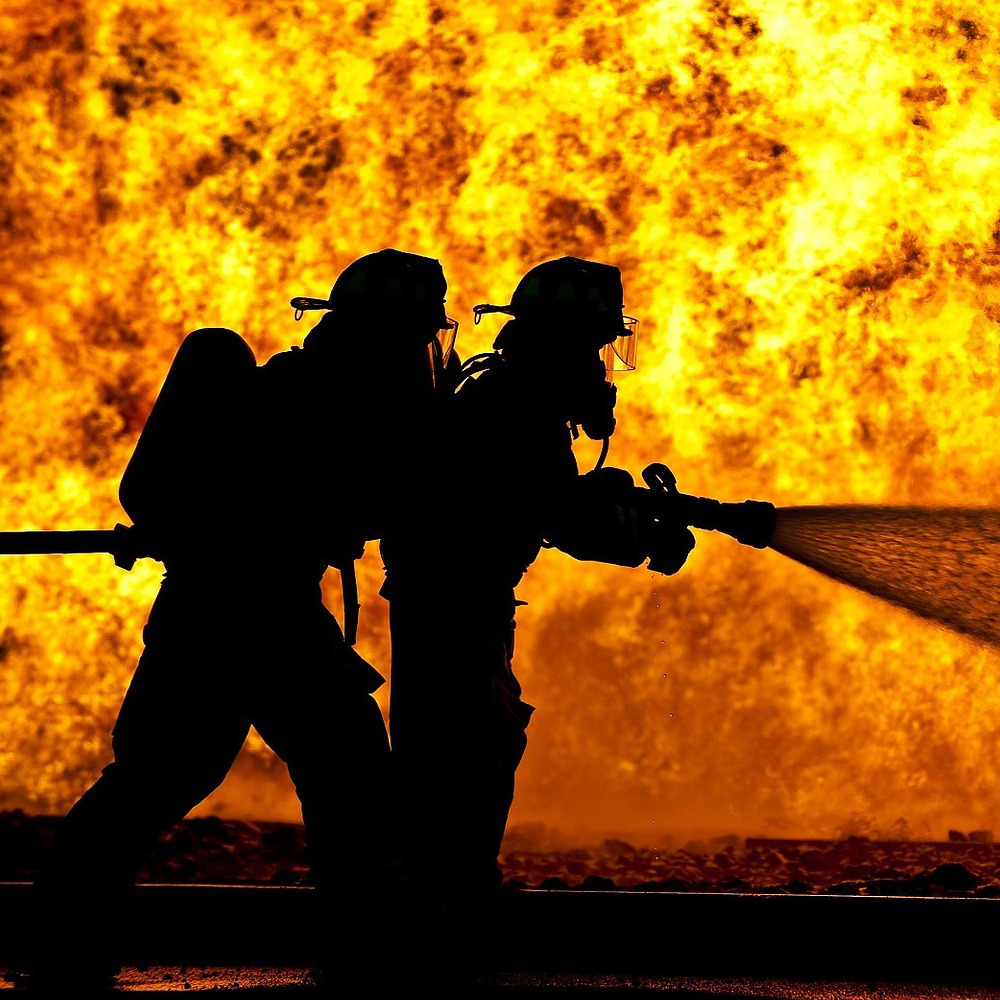 A number of emergency services are relying upon AWS to run their applications, not just due to cost, not only is AWS highly secure, it is highly scalable. So when an emergency strikes, there is ample capacity to take the load.

For example, the CFA in Victoria has a FireReady Smartphone App and in the start of 2013 at the end of a hot spell they had some issues with capacity as capacity had to be added manually using a private cloud. Over winter 2013 they transitioned over to AWS and relaunched in late 2013, despite a significant uptake and usage of the app, it has gone smoothly through the season.

The NSW Rural Fire Service, Fires Near Me application, also runs on AWS and the CIO Matthew Smith said to AWS “That moving the app onto AWS was one of the best architectural decisions he has ever made”.

Another example of AWS usage in Australia is the NSW Police who have been working with an AWS partner to rapidly trial the issue of road infringement notices utilising an iPad mini.  They relied upon AWS so they could get a pilot project up and running quickly and if was a success they could scale it quickly and if it wasn’t a success they hadn’t just invested in hardware that they had to hold onto for the next three years, with the associated large capital outlays.  Their security team had a good look at AWS and have a go-ahead for encrypted data to traverse AWS.  The pilot proved a success, reducing the time officers needed to be stopped at the side of the road and improved customer satisfaction, with the option to receive an infringement notice by email. 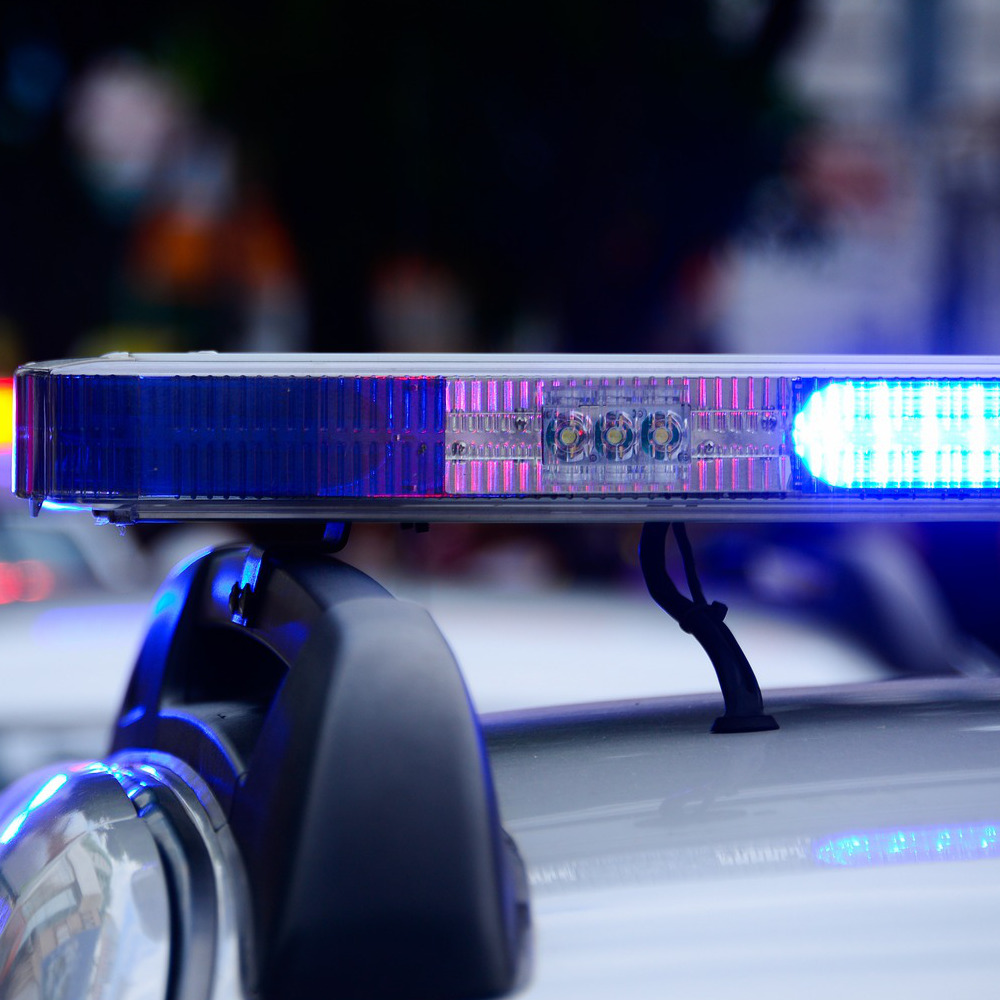 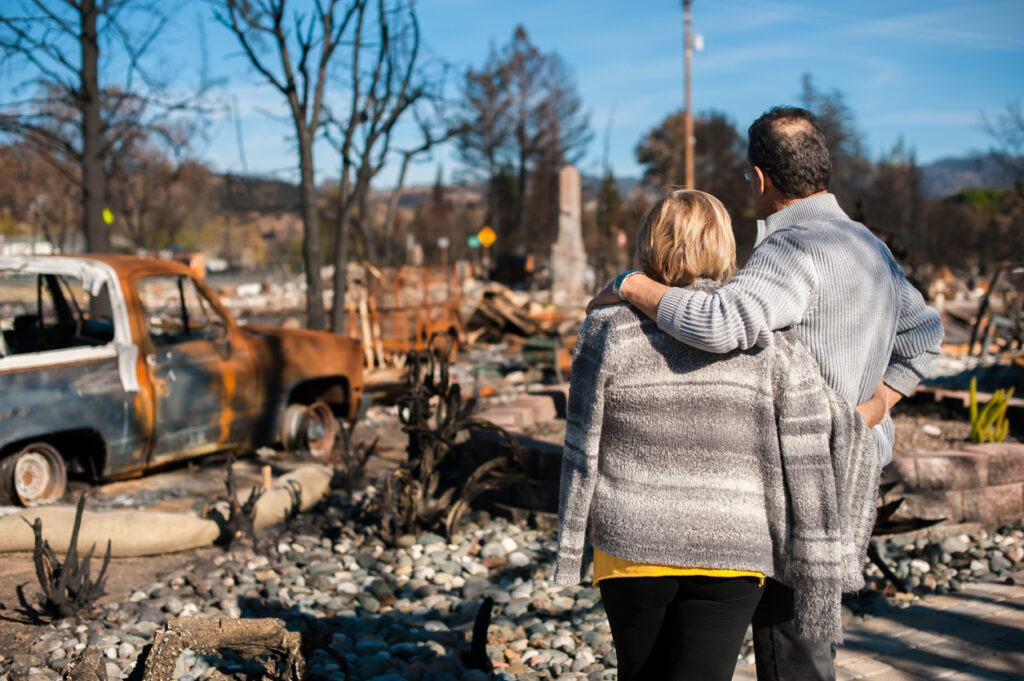 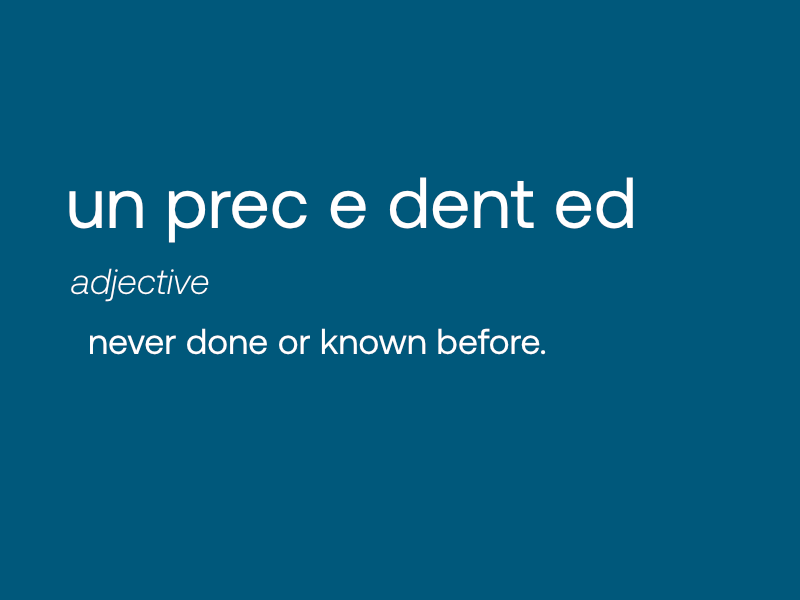